This is not a classic CV. This is my reminder of life. Where I was and what I have been doing all this time. Primary question : What is life ? So to borrow the idea from Schopenhauer and paraphrase: A dynamic aggregate driven by necessity in an unknown direction. The following is my attempt to figure out myself in my work so far:

This is my primary job. As a mechanical engineer, I worked several jobs, mainly maintaining high-performance surface mining machines:

I value my work through the innovations I bring while working in certain jobs because I consider myself an engineer - an artist and on engineer-cops (One of my colleagues divides engineers so). The job of machine maintenance on the mine is based on the "art of improvisation." I started in that art from the beginning, though. I was not aware of it to reach an enviable level - this was a bit unassuming but…. My first step was a project of installing replacement filters on Russian draglines escavators. Then there were countless similar situations, and in the end I found myself enjoying in all that. The second segment is the work on repairing the excavator buckets where I have experimented a lot in the field of technology welding. 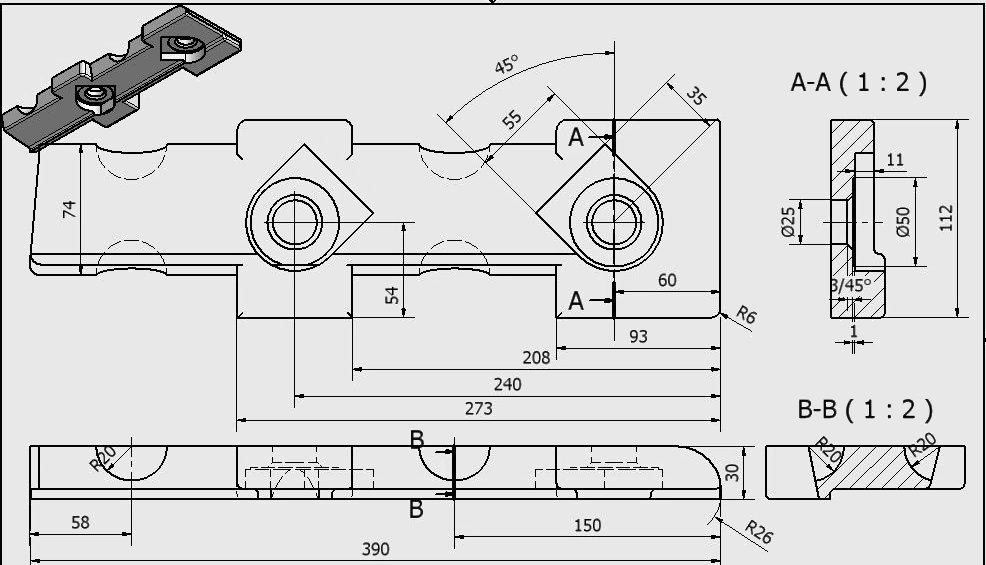 Part of an project 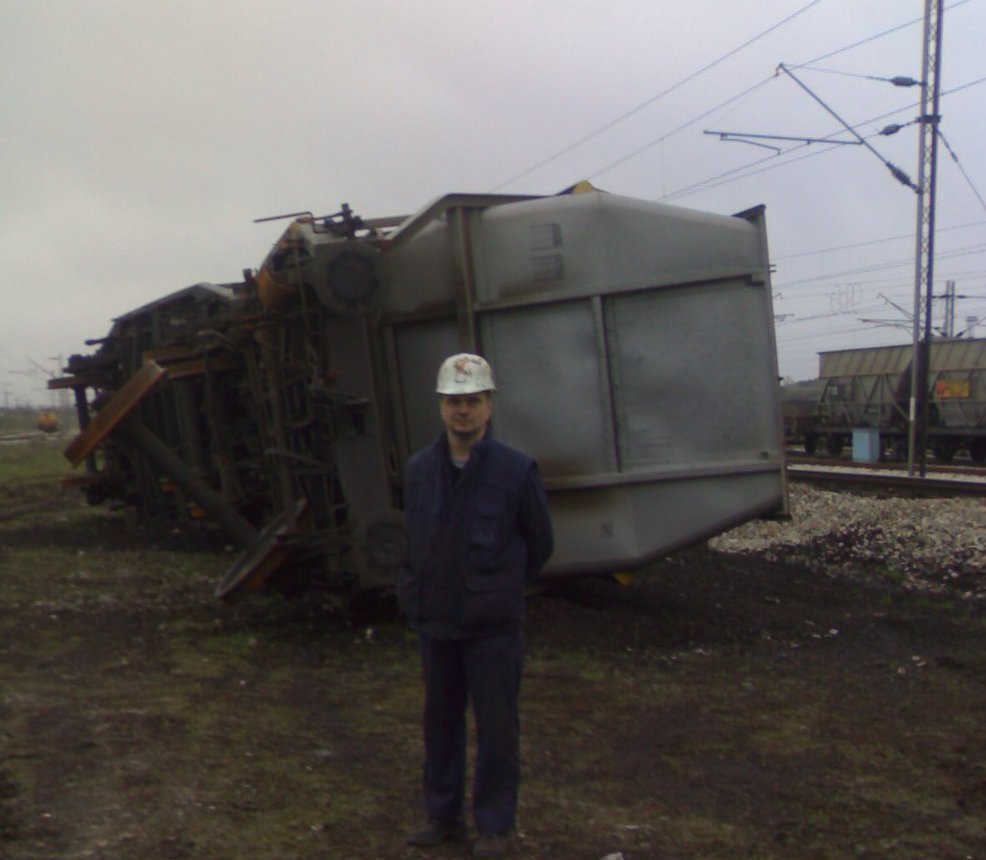 Finally, I moved to a workplace for preventative maintenance of crushing plants, where I reached I could say the maximum in the field of improvisation a and in career in general. I would single out a couple of projects Improvaisation in mechanical maintaince is a kind of art.

And so throughout the life, I have been working various jobs at a mechanical engineering position. Through it all, I have perfected myself as much as I could. My passion for programming has followed me through my career. Some people change jobs and so move forward in their careers, I've changed programming languages ​​and so progressed in my passion, which was not my profession, but a hobby and a daily mental exercise (brain billding). At the beginning of my career, I worked in Java, then Delphi (Pascal). And then I switched to C / C ++ (Borland Builder) where I was most kept and where my most fond memories come from (ah that nostalgia). During this period, lot of applications were created, I shall mention some : 1.) "Hydraulic Calculator": a program that received a prize at Softpedia. 2.) "RD Explorer" program related to the database of parts and scopes used in the Tamnava Ist.Pol corporation. 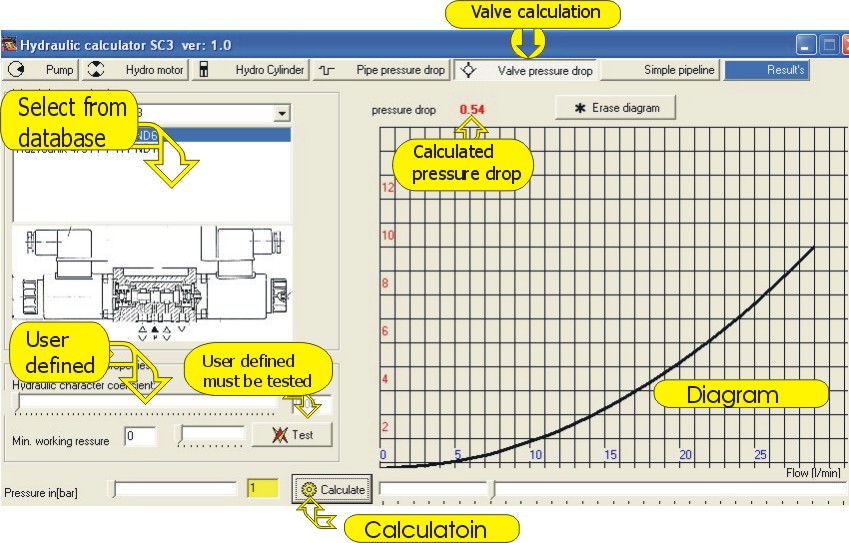 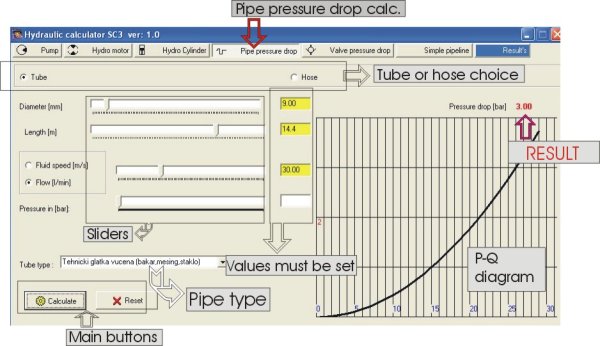 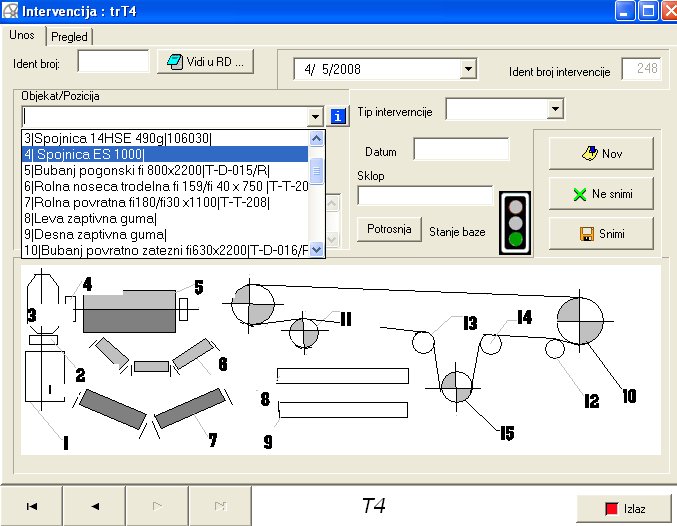 Then a short break of 10 years came. When I realized it wasn't brain-healthy, I went back to programming. This time my final choice is php (+ mysql). It this programing language, I rounded up my work from the previous period. Some of my works writen on php and JavaScript sare seted on various web sites. php is one of the simplest to implement and the most complicated for debugging on all programing language I've ever worked on. Although he annoys me a lot,but I shall stay on (so far (so much about my php faith)) I would like to emphasize a couple of IT projects that I related on the machine maintenance information system in the company where I work.